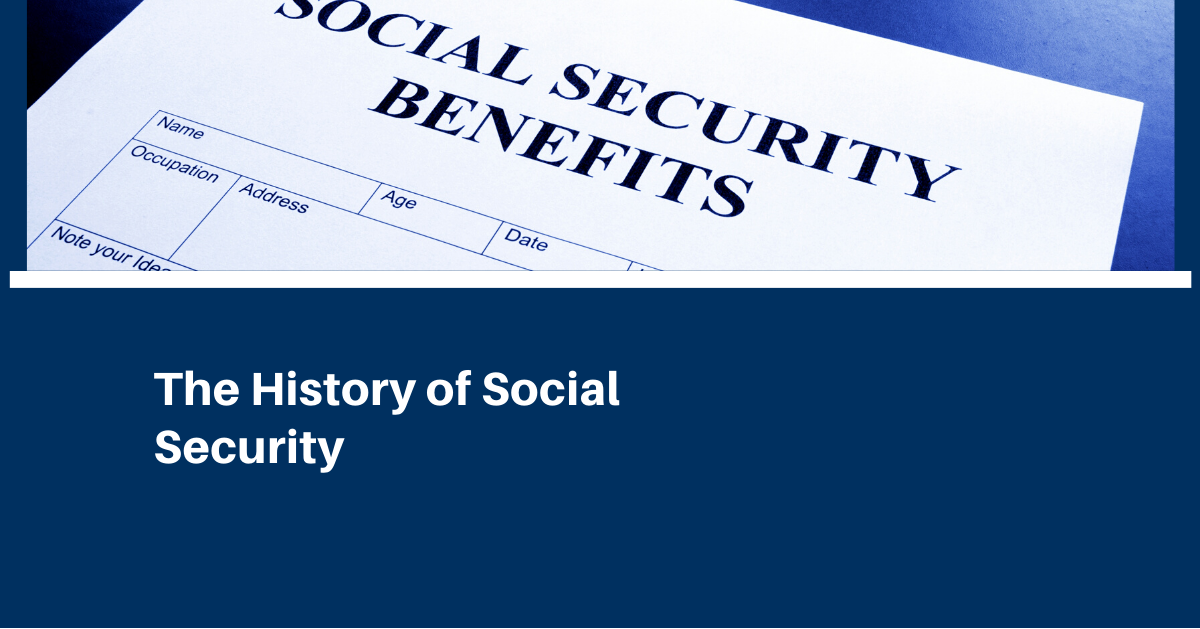 Over 63 million people in the United States receive Social Security benefits every month. While most of these people are retirees, about 20% are disabled or the surviving children or spouses of workers. Some people rely on these payments, but others use Social Security to augment savings or other resources.

Economic Insecurity and the Great Depression

Prior to the implementation of Social Security, people relied on their families, charities, and savings to get them through retirement or rough times during their working years. This approach worked for many years, but when the Great Depression hit, the nation's wealth was cut in half in just three short years. This decimated people's ability to give to charity, and many people suffered greatly.

By this time, many states already had programs in place to help the poor or elderly, but in the wake of the Great Depression, these programs did not provide enough support. Eager to help, the federal government began debating ideas.

When President Roosevelt came into office in 1932, he proposed a new alternative to the traditional idea of welfare and charity. Rather than handing out money to people based on need, Roosevelt suggested a social insurance program.

Already widespread throughout Europe, this type of program would work like insurance. Participants paid monthly premiums and in exchange, they built up savings for their retirement. Shifting the terms of how the government helped people, made the idea more palatable to citizens, and at the same time, the new alternative also provided an effective solution to a very serious problem.

The Committee on Economic Security (CES)

In 1934, Roosevelt created the Committee on Economic Security. Made up of top cabinet-level officials, the committee provided a detailed study on economic insecurity in the United States, and it looked at the efficiency of social insurance programs in Europe. Ultimately, the committee drew the conclusion that a social insurance program was a necessary addition to the United States.

Roosevelt remarked that in the past people relied on families and small communities for help, but now, with the increased size of most communities and the complexity of modern industry, those traditional models were not as feasible. To ensure people didn't fall through the cracks, the government needed to step in and help. He remarked that the new program "does not indicate a change in values... [but] rather a return to values lost in the course of our economic development and expansion."

On August 14, 1935, Roosevelt signed the Social Security Act into law. The act created a program for retired workers over age 65 to continue receiving income after their retirement. Surviving children and widows were added to the program in 1939, and in the 1950s, the government built-in cost of living increases into the program. In 1954, the program was expanded to cover disabled workers.

The opinions voiced in this material are for general information only and are not intended to provide specific advice or recommendations for any individual.

All information is believed to be from reliable sources; however LPL Financial makes no representation as to its completeness or accuracy.