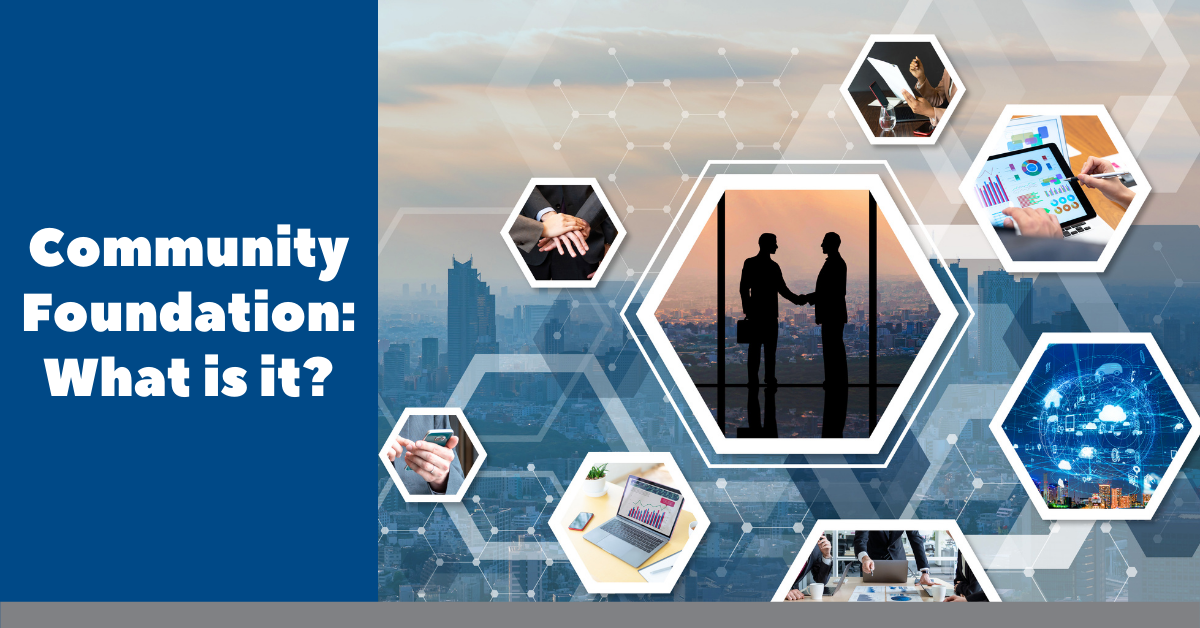 Community Foundation - What Is it?

Why should you establish a community foundation instead of a private foundation?

How does a community foundation operate?

A community foundation usually allows a donor to impose various restrictions on a fund. Based on these restrictions, the foundation will classify each fund as an unrestricted fund, designated fund, field-of-interest fund, or advised fund.

An unrestricted fund is one in which the community foundation has full discretion over how to use the funds to carry out the foundation's charitable purpose.

A designated fund is one in which distributions from the fund are limited to a particular public charity, named by the donor at the time the contribution was made to the foundation; an endowment fund for the upkeep of a park, for example.

A field-of-interest fund is one from which distributions are limited to a particular charitable purpose specified by the donor; for example, to improve education.

An advised fund is one in which the donor advises the community foundation on charitable distributions to be made from the fund.

Caution: For the IRS to view a gift to charity as a tax-deductible charitable contribution, it must be complete. That is, the ultimate decision concerning grants must be vested with the community foundation. The donor must only serve in an advisory capacity when making recommendations to the foundation on how to distribute assets. If control is retained by the donor over his or her fund, the IRS will determine that the gift was not complete and the donor would not be entitled to a charitable deduction.

Advantages of establishing a community foundation

The community fund is exempt from the excise taxes and administrative requirements that are applicable to private foundations.

You can establish a community fund fairly quickly and you do not have to apply to the IRS for tax-exempt status.

Less expensive than a private foundation

Another method of administering funds within a community foundation is by placing each fund in a separate trust or corporation.

Tip: For more information see Section 501(c) (3) of the Internal Revenue Code and related regulations or IRS Publication 557, Tax-Exempt Status for Your Organization.

Content in this material is for general information only and not intended to provide specific advice or recommendations for any individual. All performance referenced is historical and is no guarantee of future results. All indices are unmanaged and may not be invested into directly.

The information provided is not intended to be a substitute for specific individualized tax planning or legal advice. We suggest that you consult with a qualified tax or legal professional.

This article was prepared by Broadridge.